What is Compression Force?

What Are Some Examples of Compression Force?

Figure 1: Compression Force Applied to an Object on a Solid Surface 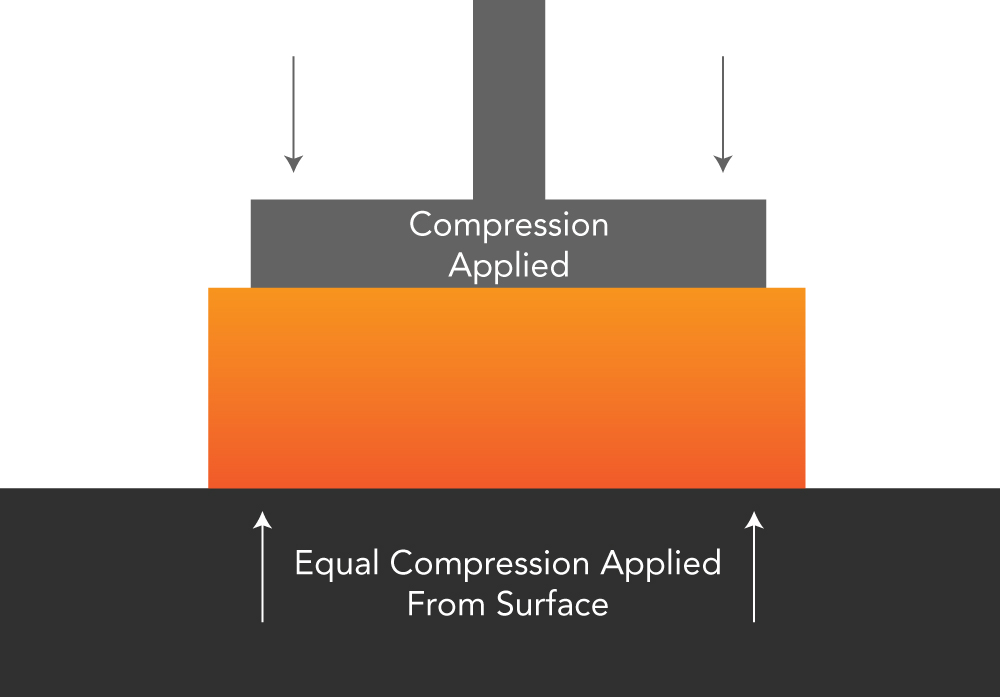 Figure 1: Compression Force Applied to an Object on a Solid Surface

Newton's Third Law of Motion states that for every action force, there is an equal opposite reaction force. This is depicted in Figure 1: When compression force is applied to an object resting on a surface, both ends of the object receive the same amount of force. 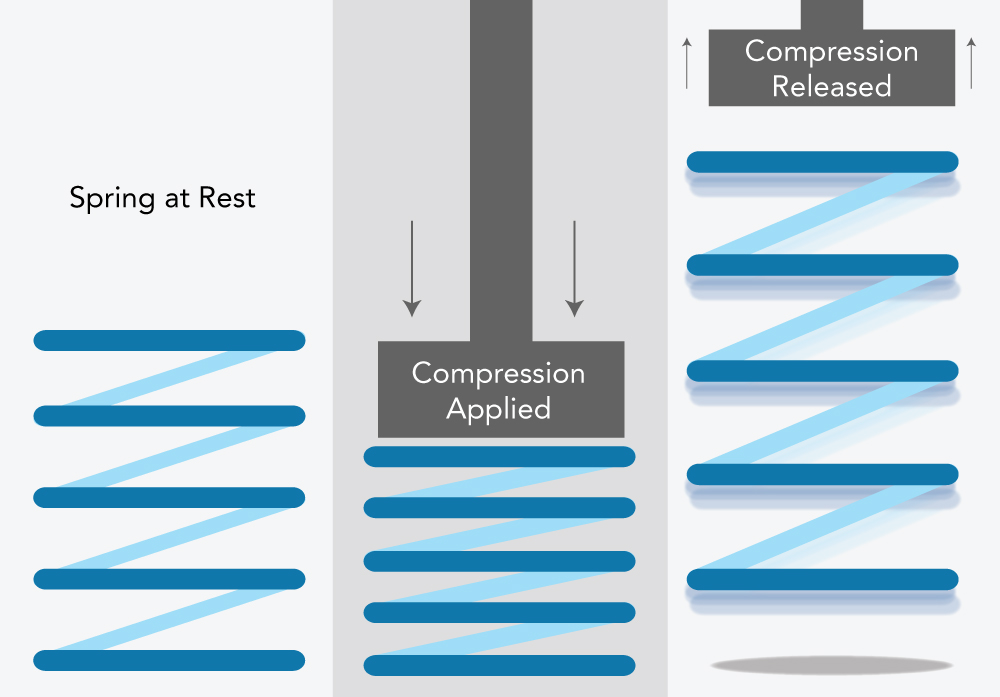 Figure 3: How Different Types of Materials Can Experience Changes as a Result of Compression Force 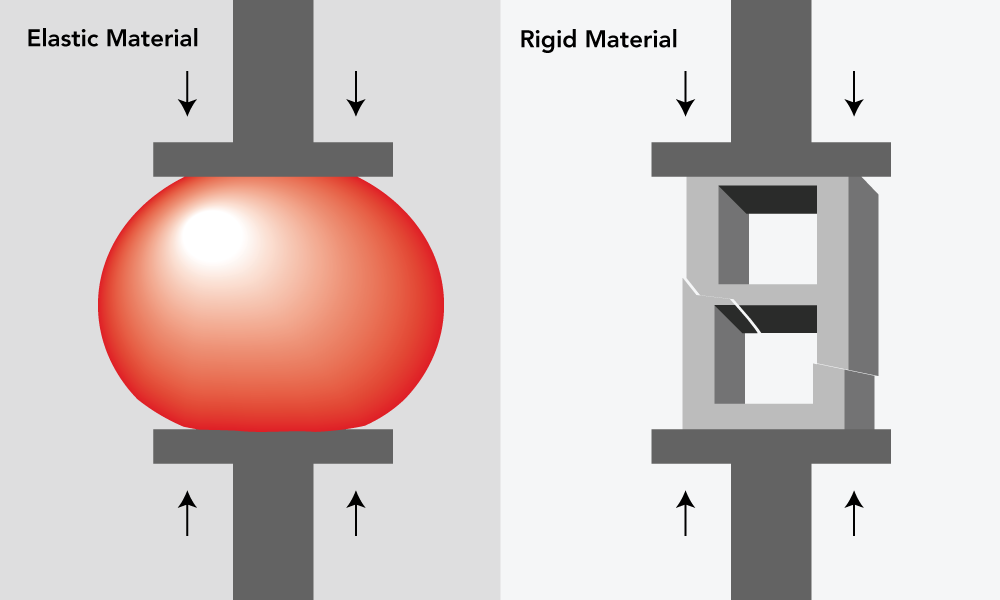 Figure 3: How Different Types of Materials Can Experience Changes as a Result of Compression Force

Figure 3 shows how elastic and rigid materials respond differently when put under compression force. In this diagram, both the rubber ball and the cinderblock are put under a significant compressive force, though respond very differently. The rubber ball compresses or shrinks in the direction of the applied force and expands outward radially from its normal spherical shape. As for the brittle cinderblock, the compressive force concentrates on its weakest point, which causes the block to buckle under the force load. 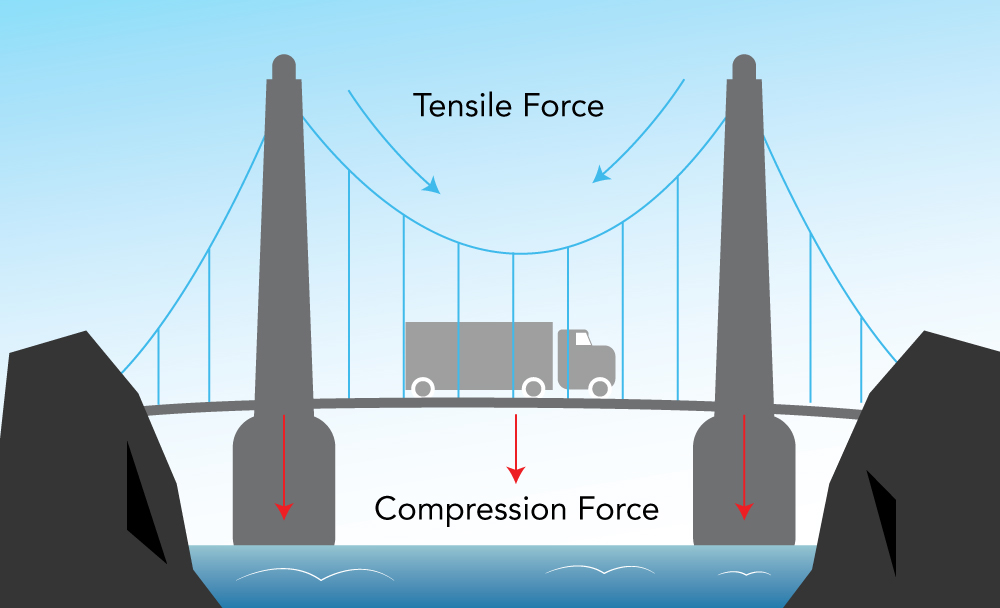 Suspension bridges are an example of a rigid structure that is designed to withstand compression forces over a long distance. As Figure 4 shows, when vehicles drive over the bridge, the columns and beams used to support the bridge experience the compression force. Meanwhile, the anchorages and suspension cables are put under tension. These two facets working together essentially transfer the compressive force load across the entire bridge to maintain a sound, stable driving surface. This is a key principle that allows suspension bridges to cover longer distances than other bridge types.

How is Compression Force Measured?

Compression force is usually captured in Newtons (N); defined as a unit of force that give to a mass of one kilogram an acceleration of 1 meter per second squared (m/s2, commonly represented as "a").

According to a paper by the Institute of Measurement and Control, a force measurement system is made up of a transducer and associated instrumentation. A transducer is a device that receives a physical stimulus and changes it into another measurable physical quantity through a known relationship. Force transducer is really a chain of several transducers that experiences a change in electrical resistance in response to an applied force.

There are a few common force transducer systems used to capture compression force.

Why Test For Compression Force?

From a design engineer's perspective, there's a lot to be gained from quantifying how a product, device, or structure responds to compressive forces. Compression force testing can yield important information in a variety of aspects:

A compression force test is only as good as the technology used to capture it. Choosing a tool that can dynamically capture how a compressive force is impacting an object will significantly add value to the testing process.