F-Scan - In the Shoes of Champions

Here in Boston, Irish culture thrives. With so many Irish communities blending into the city and state's landscape, it comes as no surprise that two of the best Irish Step Dancers in the world call Massachusetts their home.

Scott Doherty and Moira Ragen began Irish Step Dancing as young children, and have competed in numerous competitions since. Doherty has claimed a World Championship title and Ragen has qualified for the World Championship ten times. Their skills are impressive, to say the least. Most recently, the two have performed together in the Rockin' Road to Dublin, an Irish dance and rock concert that ended its tour run in Lowell, MA, this March. 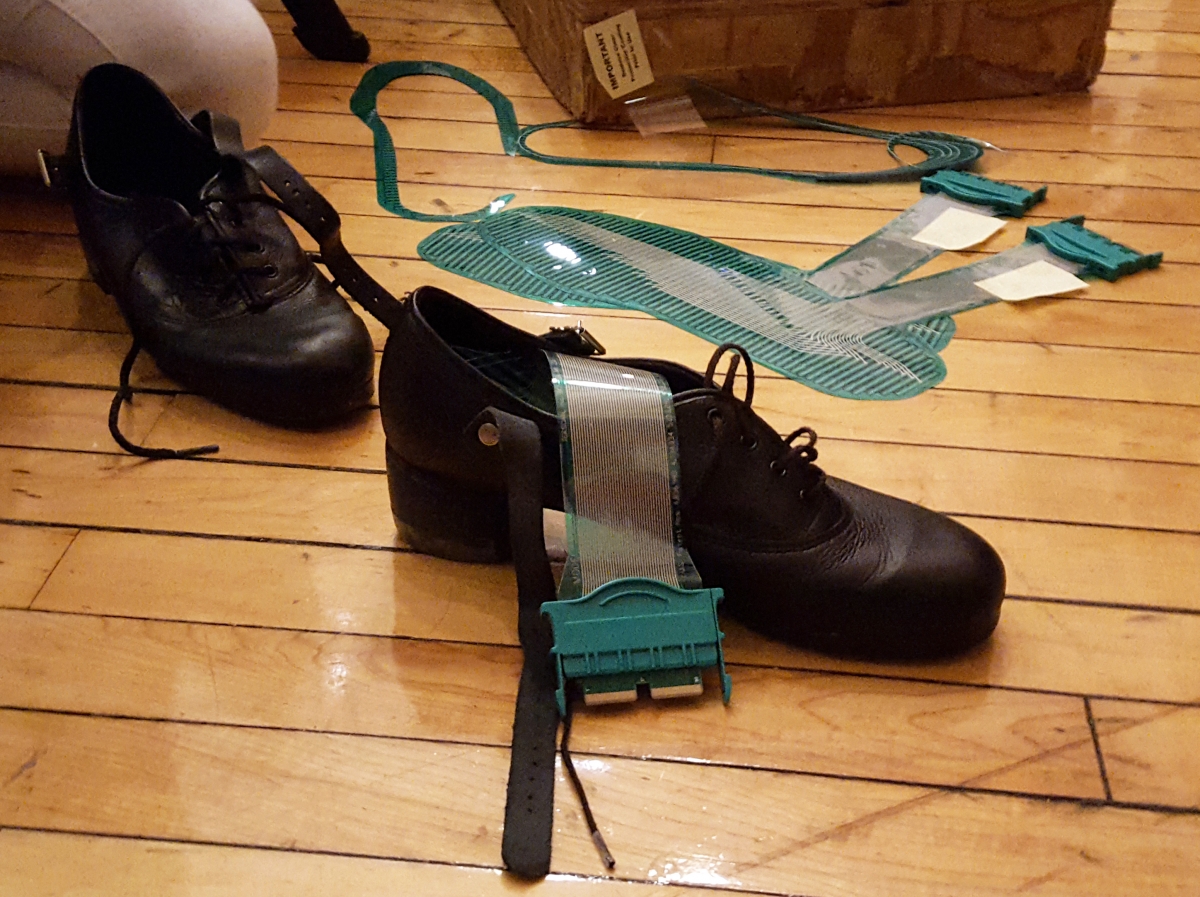 On March 30, 2017, the day of their final show, Ragen and Doherty were able to join three members of the Massachusetts General Hospital (MGH) physical therapy staff to not only show off their moves, but also gain insight into the way their feet bear weight during their quick, intricate dances. This insight was provided in real time with the help of Tekscan’s F-Scan™ In-Shoe System.

After being cut to fit each dancer's feet, the F-Scan sensors were placed inside the step shoes to measure dynamic pressure, force, and timing of foot functions during a series of Irish Step Dances.

Cue a fury of flying feet!

If you’re not familiar with Irish Step Dancing, take a look at this gif of Moira Ragen performing a few of the steps.

As you can see, their feet sure do take a beating. In order to understand, assess, and manage peak pressure points that may contribute to pain and/or injury, the MGH team monitored Doherty and Ragen's dance steps with both a video recorder and F-Scan software. F-Scan technology augments the information observers and clinicians collect through their own eyes.

Here is the comprehensive data the MGH staff was able to capture: 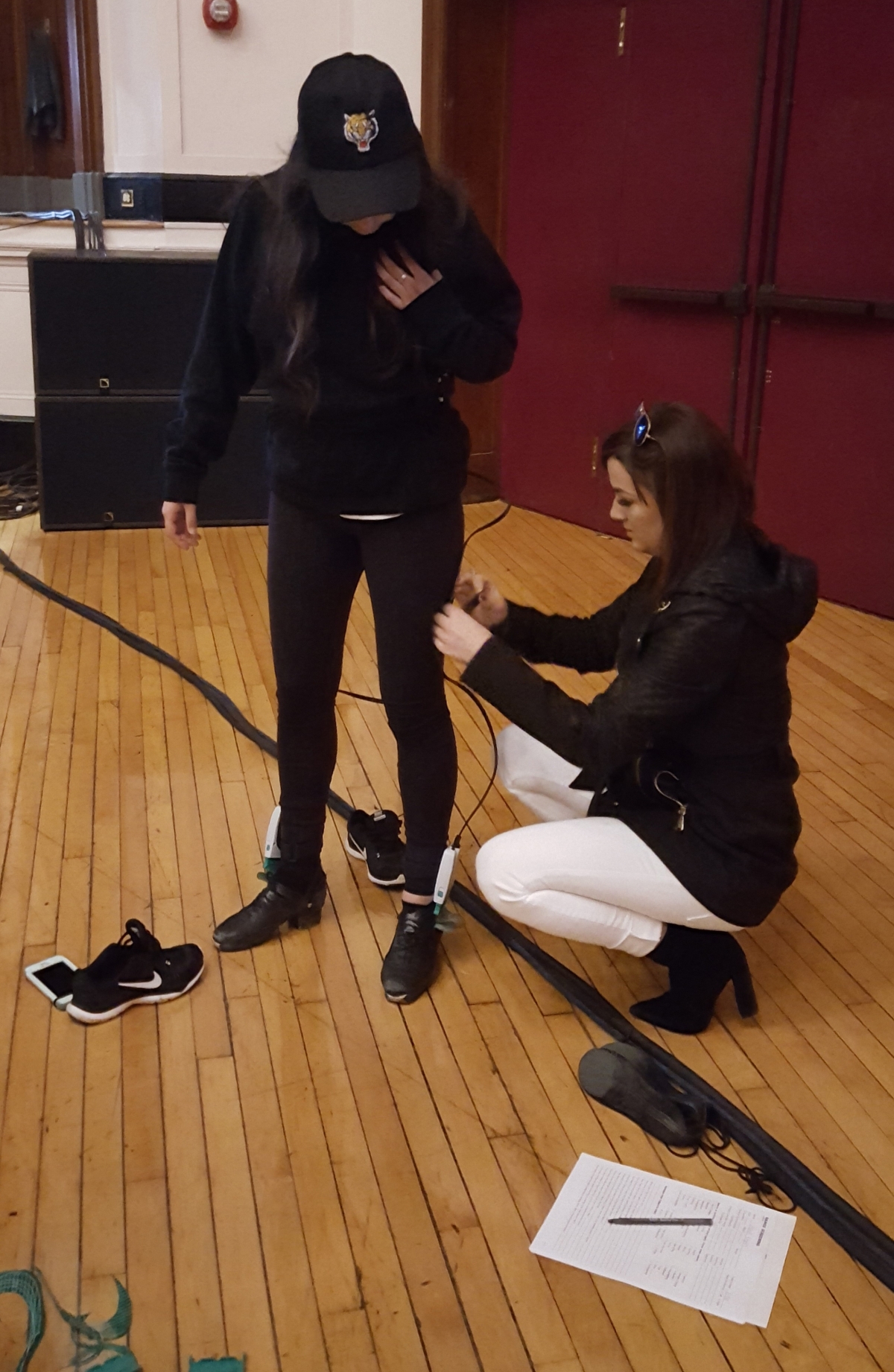 After performing several of his moves with the F-Scan system in place, Doherty commented, "Seeing how precise the data is, it's amazing. There's never been anything to capture the stress we put on our feet. I'm sure our PTs could do a lot with that information."

Isabella Dirado, an MGH physical therapist, also conveyed her enthusiasm about the product.

"In this case, I'm looking at stress injuries specifically. Being able to see the forces of each different step with the F-Scan is incredibly helpful. When we see areas of high force that could be problematic, we'd develop a strength training program to either absorb some of the force or alter the detrimental movements. The product's portability and ease of use is outstanding. I'd definitely recommend it," she said.

While the spotlight may come with a lot of pressure, behind the scenes, pressure measurement is helping to keep these performers front and center. The F-Scan system, with its ability to capture temporal parameters in addition to pressure and force, elevates the level of care these dancers receive by ultimately contributing to an informed, reliable diagnosis and treatment program.