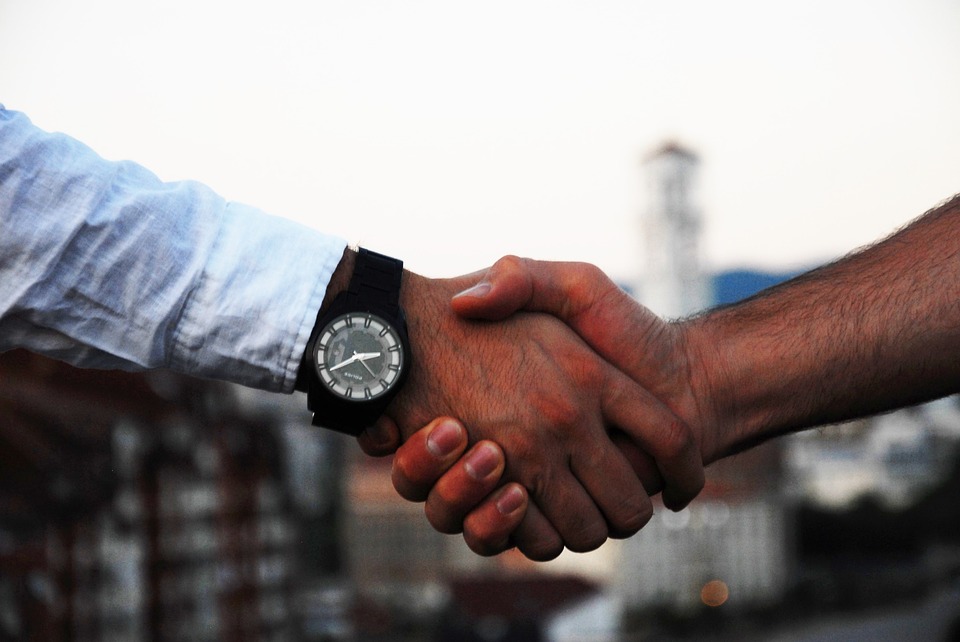 Many of us have had countless of different handshakes over our lives, and not one of them exactly alike. The force applied during a handshake can suggest lots of things. Maybe the individual's handshake becomes a weaker after a long day or perhaps more firm after a few cups of coffee. We rarely think about the impacts human-applied forces like handshakes can have on different people, but in the case of medical treatment or surgical procedures, these forces can make a real difference.

Inaccuracies are part of being human. However, inaccuracies are far less forgivable when lives are at stake. As a result, significant strides have been made to help "mechanize" human activities in certain medical procedures, which can help reduce possibilities of human error and streamline certain routine procedures.

According to a recent Robotics Business Review webinar by Tom Green - editor in chief of Robotics Business Review - medical robots comprise almost 30% of robotic applications used around the world today. A significant portion of medical robots are used in surgical applications, primarily in minimally-invasive laparoscopic procedures. Because of their ability to make mechanically calculated movements, surgical robots play an important role advancing standards for health care by making what used to be more involved procedures much more efficient and precise.

Tactile force sensors play a critical role in improving the quality of surgical robots by addressing a key need - the ability to monitor and control haptic feedback. Tactile force sensors embedded into robotic arms can communicate the level of grip force applied. This is especially useful in the case of remote surgery, where the surgeon operating the robot remotely can make instant adjustments in the procedure based on haptic feedback. Force sensitive procedures such as applying sutures or handling sensitive human tissue can essentially be programmed into the robot's "DNA." 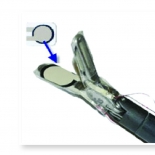 Cambridge Research & Development of Cambridge, Mass., has led the charge to perfect a surgical robot's grip through their Neo interface. At its core, Neo is a haptic man-machine made possible by embedding highly-sensitive, paper-thin FlexiForce™ sensors into the gripping components. The system uses actuation to provide force feedback and mimic the sensation of force through a device that can be worn anywhere on a surgeons body. The force sensor can then measure applied force, which is read by the haptic interface and translated into pressure applied by the device, using a mechanism that moves up and down in response to the force.

As shown in the video, the surgeon can have complete control and essentially "feel" a full range of tactile sensation without having to increase the size of the instrument being used. With this technology, the robot can be programmed to perform specific functions at a precise, quantifiable grip force that ensures safety through the entire procedure.

Without any way to calibrate certain activities - in this case, application of tactile force - we as humans operate with the assumption that our movements and gestures are basically similar across most individuals. However, in the case of medical and surgical procedures, tactile force sensors can capture and deliver real-time verifiable proof that the right amount of force is applied accurately and at a safe range.

The goal of these medical robotic innovations isn’t to replace human interaction, but enhance it. The more medical device developers can implement a sense of touch into their product designs, the better care our physicians can provide to their patients.

The FlexiForce Quickstart Board is a finished single voltage source circuit which can be quickly... END_OF_DOCUMENT_TOKEN_TO_BE_REPLACED