This article is the fourth in a series following one design team’s experience in designing FlexiForce sensors into a medical device to detect occlusion within the pump mechanism. Previous articles in this series have addressed the team’s approach to the sensor characterization, proof of concept, and prototyping phases. At this point, the team has developed a successful prototype which has given them confidence that the FlexiForce sensor can reliably capture the desired measurement in the device.

This phase involves creating multiple prototypes to test performance, longevity, and repeatability. The team’s goal now is to prove whether the design will function as intended in the field across the expected lifecycle of the product. This is a critical phase for the team as they will need to submit the design for third-party approval. 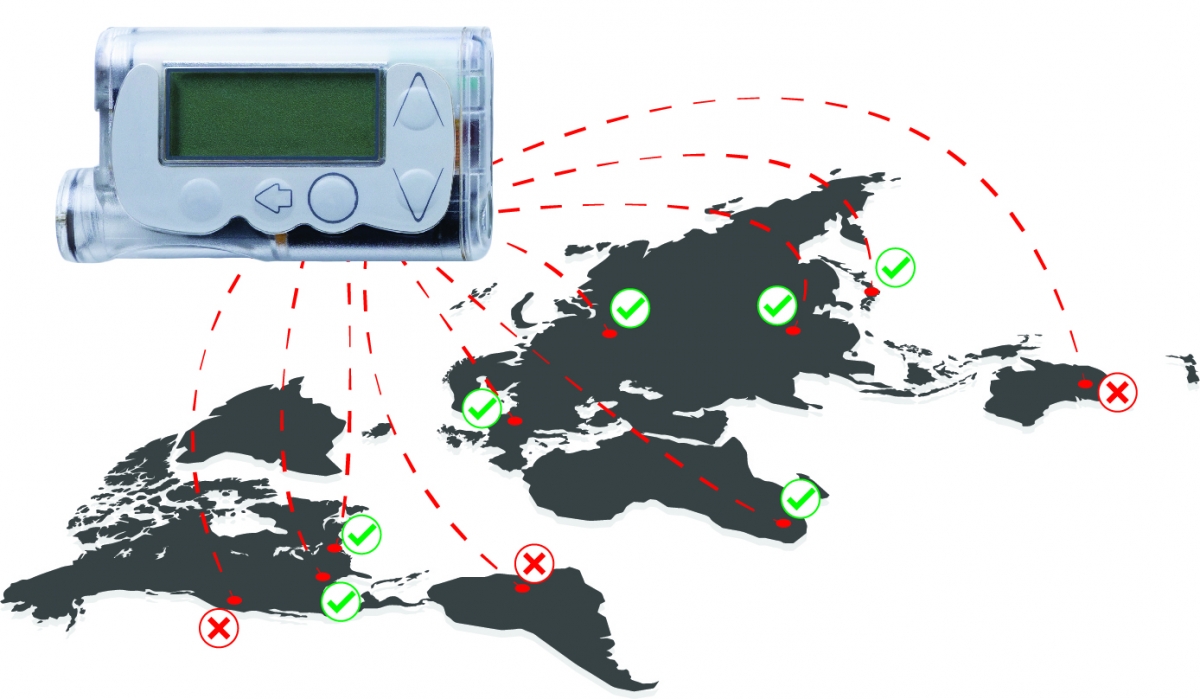 During this phase, the engineering team seeks to address the following questions:

How Earlier Data Helped Identify and Fix a Device Flaw

The design team developed 10 infusion pump prototypes and deployed them to 10 different users for a duration of six weeks. After the testing duration, it was determined that three out of the 10 prototypes were not detecting occlusion effectively. Initially, the team suspected that the sensor was at fault. When the prototypes were brought back to the lab for testing, the engineers verified that the sensors were in fact performing to expectations. They discovered that the adhesive used to keep the sensor in place on the pump was not holding up as well in humid conditions, and was affecting sensor performance.

After another round of field-testing with a new adhesive, the force sensor performed well across all prototypes. Thanks to the engineers’ diligence in characterizing the sensor early in the process, they were able to identify this seemingly minor but important mechanical error.

Interested in sharing the team’s entire experience, from proof of concept through final design, with your own team? Download the 6 Phases of Sensor Integration.